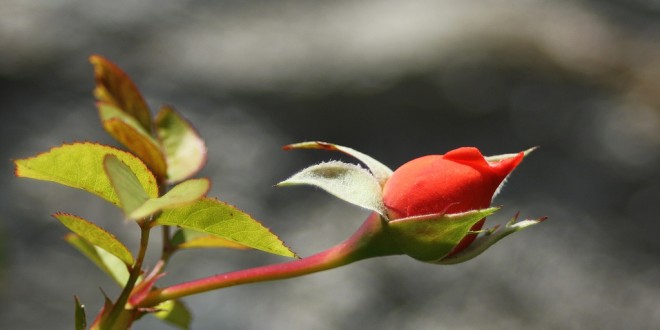 Akagera National Park is located in the north east of Rwanda along the border with Tanzania. It is named after the Akagera River that flows along its eastern boundary and feeds into a labyrinth of lakes of which the largest is Lake Ihema. The rolling hills of Acacia and Brachystegia Woodland coupled with scattered grassland and swamp-fringed lakes along the meandering Akagera watercourse combine to create a park of breathtaking scenic beauty.

Rwanda is known as the “land of a thousand hills” and Akagera has its fair share of mountainous terrain, reaching altitudes of nearly 2,000m in the Mutumba Hills region. These highlands provide spectacular views over the expanse of lakes and swamps.

Although Akagera was founded in 1934, much of the park was re-allocated as farms to returning refugees following the Rwandan Civil War.  As a result, in 1997 the park was reduced in size from more than 2,500km2 (nearly 10% of the surface area of Rwanda) to its current extent of 1,122km2.

Akagera is, above all, big game country! Herds of elephant and buffalo emerge from the woodland to drink at the lakes, while lucky visitors might stumble across a spotted hyena or even a stray lion.

Giraffe and zebra amble through the savannah, and more than a dozen types of antelope inhabit the park, most commonly the handsome chestnut-coated impala, but also the diminutive oribi and secretive bushbuck, as well as the ungainly tsessebe and the world’s largest antelope, the statuesque cape eland.

Camping alongside the picturesque lakes of Akagera is a truly mystical

introduction to the wonders of the African bush. Pods of 50 hippopotami grunt and splutter throughout the day while outsized crocodiles soak up the sun with their vast jaws menacingly agape. Magically, the air is torn apart by the unforgettable high duetting of a pair of fish eagles, asserting their status as the avian monarchs of Africa’s waterways. Lining the lakes are some of the continent’s densest concentrations of water birds, while the connecting marshes are the haunt of the endangered and exquisite papyrus gonolek, and the bizarre shoebill stork – the latter perhaps the most eagerly sought of all African birds.

With Green Hills Ecotours you will have a truly fantastic wildlife and nature experience of a Lifetime. Travel with Green Hills Ecotours for your Rwanda wildlife safaris while contributing to conservation and improving the well-being of local people. All of our wildlife tours& safaris are private & can be customized to your style, schedule & budget. For more information and reservation contact us at: ecotours@gmx.com