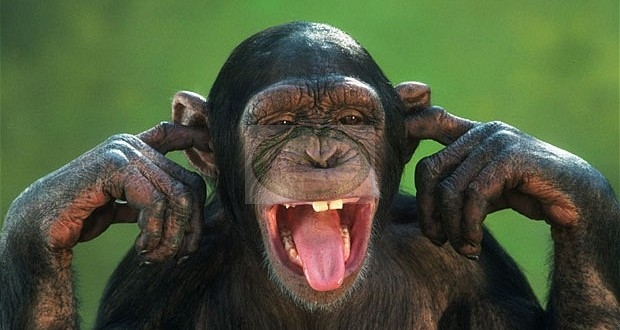 When to go: The chimps don’t roam as far in the wet season (February-June, November-mid December) so may be easier to find;
better picture opportunities in the dry (July-October and late December).

NOTE: Strict rules are in place to safeguard you and the chimps. Allow at least 2 days to see them – this is not a zoo so there are no guarantees where they’ll be each day.